All to Know about the Startup Ecosystem in Germany

Investment in startups in Germany is growing every year. It was almost EUR 3.1 billion in 2015, almost twice as much as in 2014 and five times more than in 2013, according to Facts about Germany. Investors tend to place their resources in tech startups, and the sum of investments is continuously growing in this area and on the whole. Germany is in an excellent strategic position in the center of Europe, facilitating communication with other countries. It is also worth taking into account the stability of the local economy, indicating potential investors. In the following, we’ve done some detailed research on the startup ecosystem in Germany, especially Berlin.

Berlin is the first city in Germany and the 8th in the world in terms of startup ecosystem ranking. This city is, in fact, Europe’s startup capital and a particular magnet for entrepreneurs. Germany’s highest-grossing startups are also in Berlin. Munich, Hamburg, Frankfurt, Leipzig, Cologne, and Stuttgart are also prosperous startup cities in Germany.

Yet Berlin has a unique pull for startup entrepreneurs in the inventive industry and the technology area like Greentech and Proptech startups. More than 10 percent of the startup entrepreneurs in Germany come from other countries, and one-fifth of employees are foreign. Berlin startups are the most international because of almost 34 percent workforce from outside Germany. The city aims to achieve level-pegging with startup centers such as New York, Tel Aviv, and Silicon Valley. And its likelihoods look good. The more technology talent the city invites, the more active, dynamic, and distinct its startup landscape will grow.

Berlin is the place to be for any startup enthusiast in Europe. It is a reproductive ground for entrepreneurs who want to change the world, with a new startup founded every twenty minutes. A massive concentration of capital makes Berlin not only the center of the German startup scene but also one of the world’s startup capitals.

Read on to learn more about the startup ecosystem in Germany and Berlin.

More than half of the startups in Germany with more than $500,000 funding have their base in Berlin. Munich, Hamburg, and Cologne are in the next places, but absolute numbers are still quite small. Further hubs, yet significantly lower are Frankfurt, Bonn, Stuttgart, Dresden, and Aachen and Karlsruhe, which are known for their distinguished Engineering and Technology universities. Most of the money (1.8 billion euros from a total of 3.1 billion euros ) went into the consumer services sector and online trading in 2015. Startups for insurance and financial service providers known as FinTechs came second. These online programs are increasingly competing with banks and insurance companies.

Foreign investors also regard Germany as one of the most exciting places worldwide. International Venture Capital money represents nearly 40% of venture capital invested and is more focused on Berlin. US investors have their eye on the German startups, and the money being invested is rising fast. US-based Venture capital accounts for 12 percent, which is the most significant part. The share is slightly lower in Munich and Hamburg < 30% and <25%, respectively.

Earlybird is an international VC with offices in Berlin and Munich. It is one of the most experienced VC in Europe, having over €1 billion, seven IPOs, and 22 trade sales under its supervision. This VC makes seed, Series A, and Series B funding, focusing on European technology enterprises, including Movinga, UiPath, Freight Hub, N26, and Smava.

The German Startups Group is the second-largest source of venture capital in Germany. It is a venture capital provider for Germany’s growing startup scene, funding young company growth, financing their set-up, and providing them with business experts. Alongside these two investing giants, numerous national investors allocate funds to business models.

Project A is Supported by Otto, a leading German mail-order company. Project A invests in early-stage startups in SaaS, advertising, the marketplace, e-commerce, and infrastructure. It has €260 million under management assets and an office in Sao Paulo, Brazil. Project A is an undeniable player in Europe’s VCs landscape. Notable investments include Catawiki, Tictail, Spryker, and Wonderbly.

Christian Vollmann is known to enter at the beginning to invest in the single-digit percentage scale; he is also an expert to the German Minister of Economics in startup policy. He is the winner of the Business Angel of the year 2017 award.

Brehm is the co-founder at Redstone, a venture capital firm in Berlin and an active angel investor in more than 20 companies.

Maire became the best “European Seed Investor” for two running years by Techcrunch. He is currently focusing on food tech startups through Atlantic Food Labs, which is an incubator for food startups.

Investment Bank of Berlin: This business development bank of the federal land of Berlin offers grant programs, venture capital financing, loans, and investment. They have coaching and monetary services designed for small and medium-sized startups. They have different types of capital to suit each startup’s specific needs.

Grants4Apps in berlin focuses on promoting innovation in the healthcare center. They present two programs, which are different in the funding they offer based on the startup progress:

The slogan of the Berlin Startup Academy is “Turn an idea into a fundable company, Berlin-style.” In this regard, they offer a program with over 120 top investors and CEOs. There is a procedure to accept the startups in the program. Successful startups will meet with them two times a week for three months. In addition to incubation and mentorship, the program will offer up to 25,000 euros in angel investment to the most promising teams.

Silicon Valley venture fund Plug and Play and German media giant co-found this pre-seed startup accelerator. They have a group of investors, partners, mentors, and experts to offer team support and advice in business growth within Europe and Silicon Valley. The accelerator provides a program three times per year for three months. Participating startups will receive office space, coaching, workshops, networking, 25,000 euros, and events. They offer a program in 100 days that helps startups figure accurate valuations and find good investments with suitable investors.

Betahaus is well-known for coworking spaces in the city. This startup hub hosts over 1,000 community and startup events per year. Each of its spaces contains a Vienna-style coffee bar. In addition to Its Berlin space, members can access workplaces in 19 locations worldwide, such as Spain and Bulgaria. They even have an app for members to choose their workplace and the type of their memberships. Betahaus also offers various benefits for Berlin-based startups.

ESDIP is the spot for freelancers to find various options for hourly, daily, weekly, and monthly rates. Startup members can choose to rent meeting rooms, fixed desks, flex desks, or full access. ESDIP is also used as a gallery and art school and holding events. Pets are welcome in the workspace, which makes it even more special. Features like high-speed internet, desks and chairs, printer, projector, networking events, and refreshments in the kitchen are one of a kind.

These German startups are on a significant development path, and it is worth monitoring their progress.

Coya is Europe’s leading digital property and accident insurer, eliminating the need for middlemen such as insurance agents. The startup launched Home Contents Insurance in September 2018. It is its first product, which has already raised around $40 million in two years. Coya offers transparent and convenient insurance products with a customer-centric approach at a low cost.

Europe’s first premium food network. The company develops content in its studios and releases it over a variety of channels. Its website and the FOODBOOM app reaches an audience of over 8 million people per week via social media.

Tourlane plans unique adventures and travel experience to the most incredible destinations worldwide. From 2016, Tourlane combines the simplicity of an online product with the new human experience of a travel agency. Earlier this month, the fast-growing startup obtained €21.1 million Series B funding managed by Sequoia.

LoanLink, Finreach solutions, Hausgold, E-bot7, Phrase.com, Penta, German Autolabs, and FreightHub, are other familiar startup names in different sectors. These startups have mostly been founded in recent years in Berlin.

Do We Need Any Contracts for Startups?

What Product Manager Does? 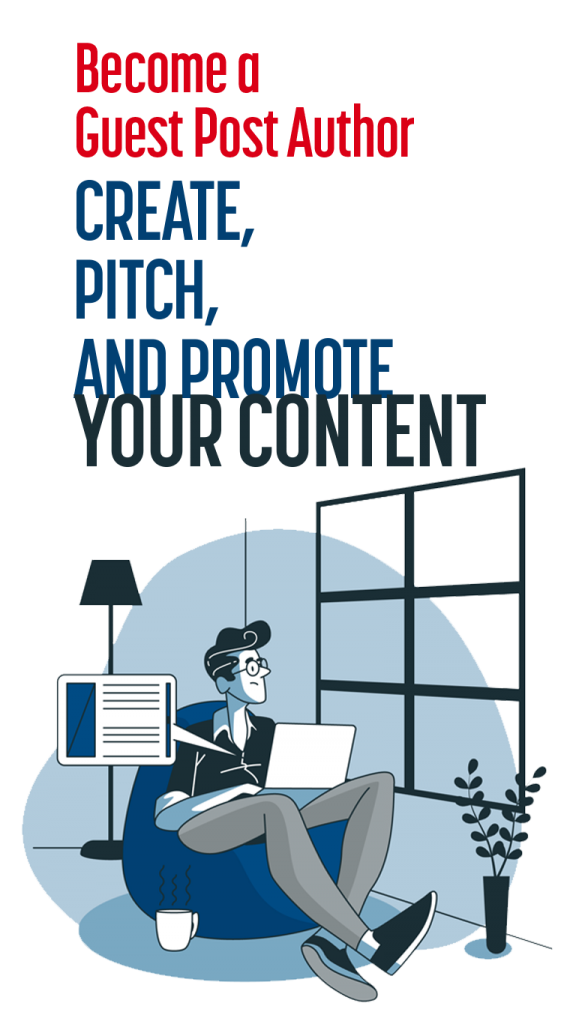